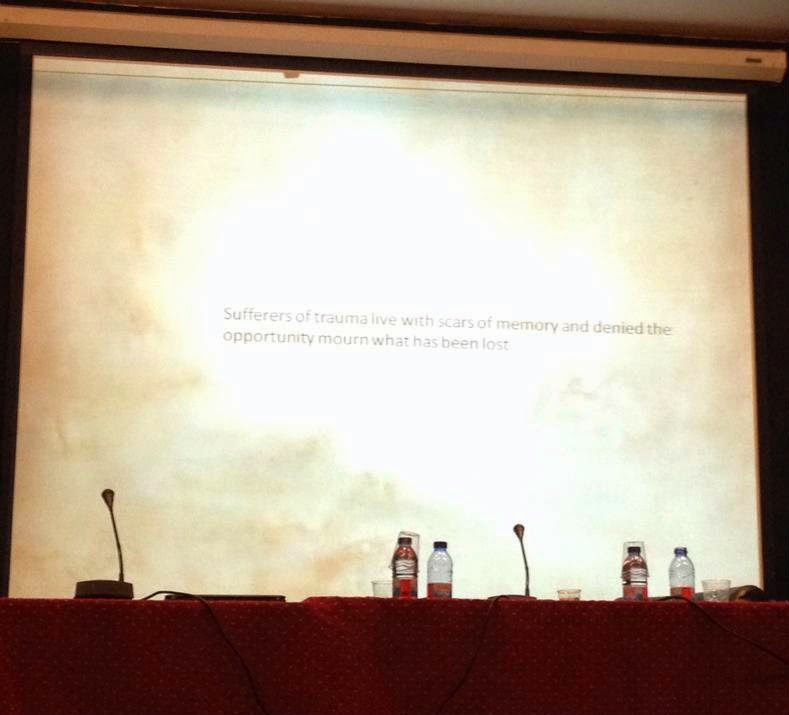 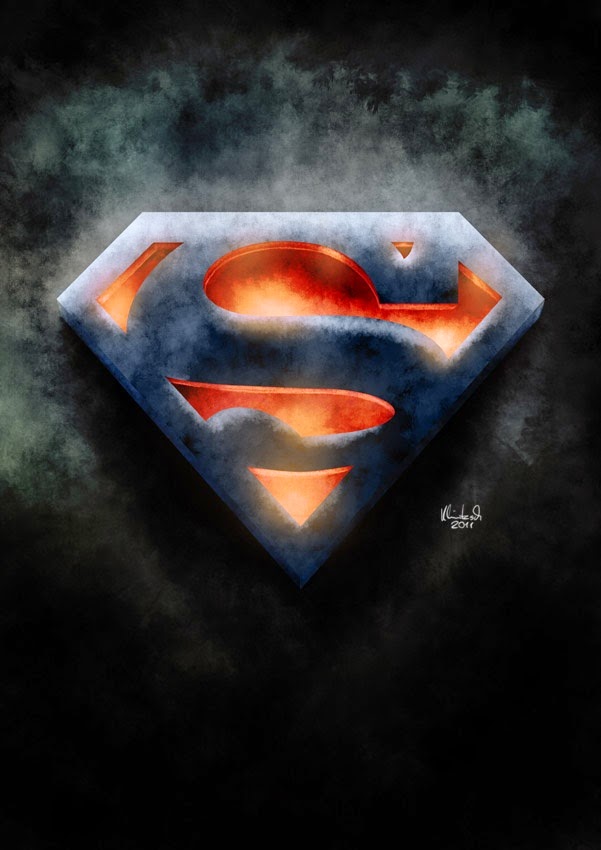 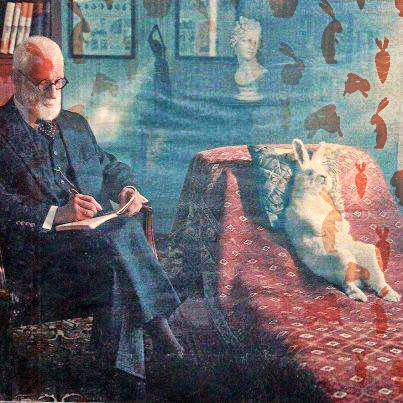 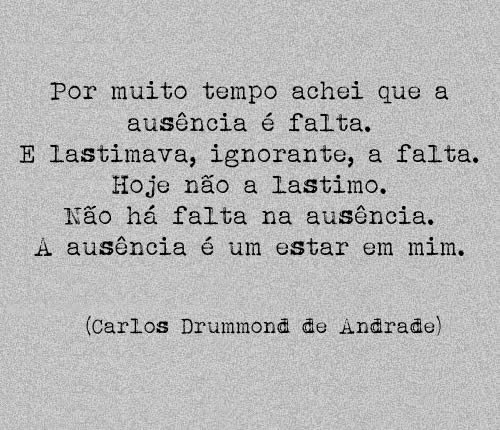 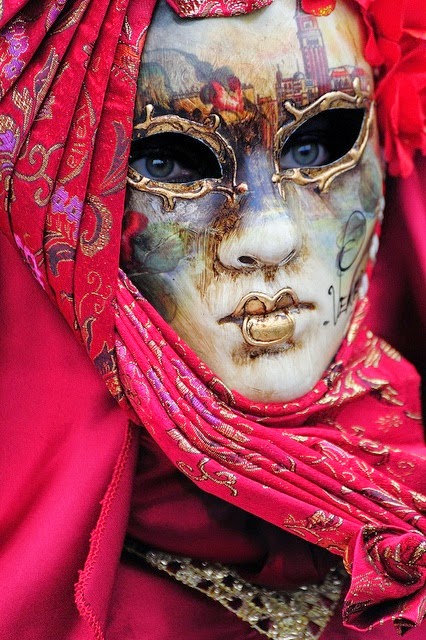 Give a man a mask and he'll tell you the truth.

"Chris was a large, muscular man looking much younger than his fifty-two years of age. (…) Chris was also a non-using addict (not using presently but not in recovery either) who had brutally beaten his son for not answering the phone quickly enough. (…) Chris suggested the boy was exaggerating for attention and “besides he didn’t have it nearly so bad as I did.” He went on: “I could tell you stories but what’s the use? I had it coming.”
After listening to Chris’s stories, which he vaguely began to describe and to which I remained relatively quiet for three months, I began this session as soon as he was seated.
– “When we first began talking I asked you to tell me ‘your story’. We both know you have told me very little but that doesn’t mean I haven’t learned a good deal about you or the kind of help you might need.”
At this point, Chris started to interrupt. Cutting him off firmly, I said:
– “You will extend the same respect I extended you. You will listen while I speak because you have no idea what I am going to say to you or about you.” (…)
Chris remained silent although he continued a dialogue without words. (…)
– “Despite your denials to the contrary, you were beaten again and again as a boy and without mercy or reason. Your mother cowered from your father. She was present, as she had no place to go, but she was empty. She could offer you only a disguise hint of affection. (…) You survive by feeling hate, not showing it to your father… (…). Your mind was so fueled with fantasies of revenge… (…). You became like your father… (…). Still, through it all you wanted your father to notice you, spend time with you and teach you. I think you still want it from him, but since you won’t get it neither will your son. Keep going as you are and you will break your son into the mixed-up, crazy pieces you live with inside of you.
Now the question is: Is this what you want your legacy to be? I don’t want your answer now. (…) I will meet you next week, which gives you time to consider who you are and what you want. This session is over.”
In the next session, Chris started to loudly attack my “story-line”. I stopped him by saying:
–    Are you in or out?
–    …
(Richard Raubolt, PhD – In “From the Other Side”, Theaters of Trauma, 2010)
Publicada por Sofia Pracana à(s) 15:09 Sem comentários: 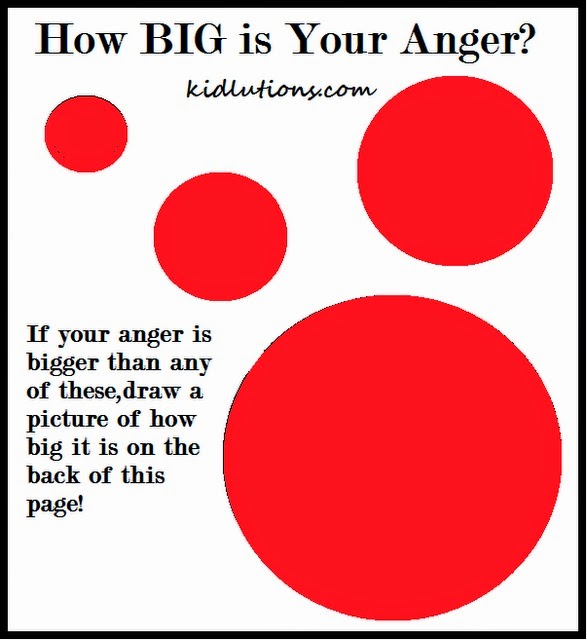 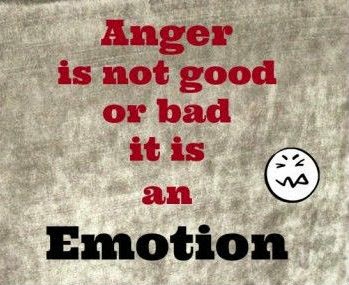 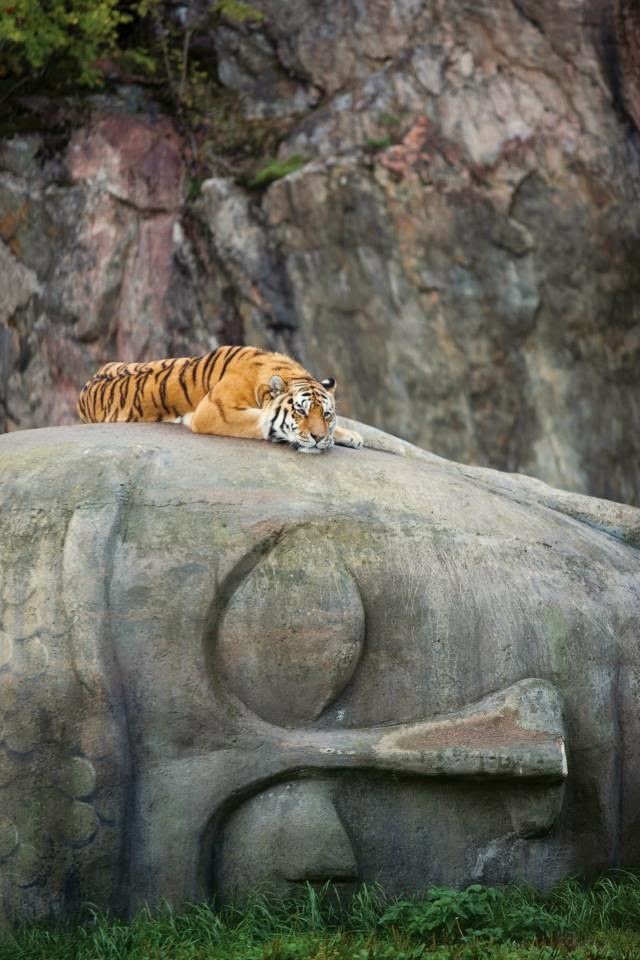 “Psychoanalysis itself is just a stripe on the coat of the tiger.  Ultimately it may meet the Tiger - The Thing Itself - O.” 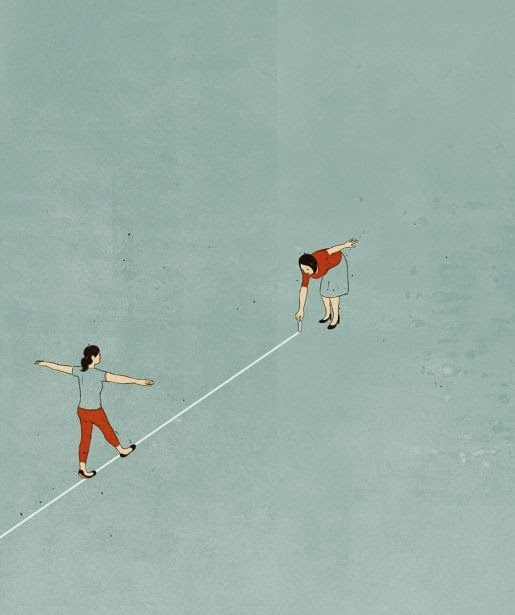